The Power of Sacrifice By Pst Sunday Adebamiro

The Power of Sacrifice By Pst Sunday Adebamiro

By TTC
0 Comment
25 Views
(1st Samuel 1:9-16)
“Once when they had finished eating and drinking in Shiloh, Hannah stood up. Now Eli the priest was sitting on his chair by the doorpost of the Lord’s house.  In her deep anguish Hannah prayed to the Lord, weeping bitterly.  Do not take your servant for a wicked woman; I have been praying here out of my great anguish and grief.”
Sometimes, prayer needs to be combined with sacrifice in order to achieve maximum results. Hannah had been praying relentlessly for a son. She is one of Elkanah’s two wives. The other wife, Peninnah, whose name means ‘fertile’ has children, but she is also cruel to Hannah. The Bible text tells us that the reason Peninnah provoked Hannah is because the LORD had closed her womb. From a place of deep sadness, Hannah prayed to God but when she vowed that if God will give her a son, she will dedicate that son to God, God answered her.
The Bible says in Acts 10:4, “Your prayers and gifts to the poor have come up as a memorial offering before God.” Cornelius did not just pray, he combined his prayer with sacrifice.
Many times, the intention behind our prayers are selfish. We want God to bless us with certain things for our own selfish interests and that is why such prayer is not answered.
Sacrifice doesn’t necessarily means money alone. It is anything of value. Where sacrifice is required, you can’t substitute it with prayer. For whatsoever a man soweth, that shall he also reap.
God sacrificed his only begotten son for us to be redeemed. Jesus Himself was not exempted from sacrifice. Nobody gives an acceptable sacrifice and remains the same. One of the best ways to silence your enemies is by offering a sacrifice that they cannot match. Hannah’s sacrifice and vow to God silenced Peninnah. Throughout the scripture, Peninnah and her children were never mentioned again.
Sacrifice is not easy to engage in because it is not usually convenient, yet it is the key that unlocks many gates to people’s deliverances and blessings. It is one of the secrets of supernatural breakthroughs. There is tremendous power in sacrifice. You cannot give anything to God and be at a loss.
Listen to the full sermon on https://youtu.be/_2B06mF8jFA
Previous Story
Signs and Wonders through Obedience By Pastor Sunday Adebamiro
Next Story
Sudden Shift By Rev Sam Oye 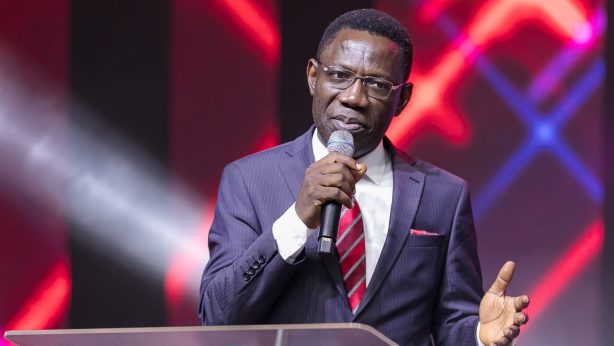 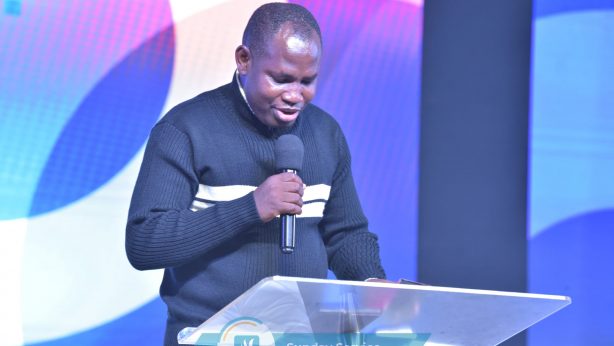 Signs and Wonders through Obedience By Pastor Sunday Adebamiro