By TTC
0 Comment
59 Views
Prayer Changes Seasons
By Rev Sam Oye
(1 Samuel 30:1-19)
“David and his men reached Ziklag on the third day. Now the Amalekites had raided the Negev and Ziklag. They had attacked Ziklag and burned it and had taken captive the women and everyone else in it, both young and old. They killed none of them, but carried them off as they went on their way. When David and his men reached Ziklag, they found it destroyed by fire and their wives and sons and daughters taken captive. So David and his men wept aloud until they had no strength left to weep. David’s two wives had been captured—Ahinoam of Jezreel and Abigail, the widow of Nabal of Carmel. David was greatly distressed because the men were talking of stoning him; each one was bitter in spirit because of his sons and daughters. But David found strength in the Lord his God.”
The current situation of insecurity in Nigeria can paint a vivid picture of what David and his men encountered in Ziklag. Their town was raided and burnt down by the Amalekites. Their families were taken captive and held hostage. David and his men cried out loud but most importantly, he found strength in God. In further verses of our text today, David enquired of the Lord asking if he should pursue and overtake the troop and God assured him that he could and he would recover all.
The glaring similarities between the way Amalekites and terrorists in Nigeria operate is noteworthy.
1. They invade suddenly.
2. They smite.
3. They burn down.
4. They capture.
In the case of David, they had done all the four things listed above but the story didn’t end there. David Prayed and God restored the situation. In verse 19 of our Bible text it says “Nothing was missing: young or old, boy or girl, plunder or anything else they had taken. David brought everything back”.
The Lord will restore everything the enemy has captured as we learn to pray effectively.
Watch the full sermon on YouTube.
https://youtu.be/w2YrN-Ad7-M
Tags: Prayer Sam Oye Season
Previous Story
The Prevailing Power of Prayer
Next Story
Practical Application of Prayer 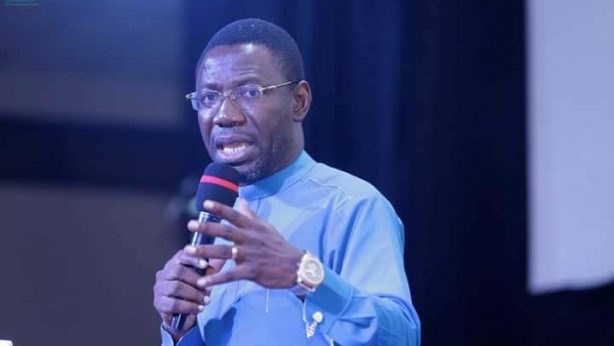 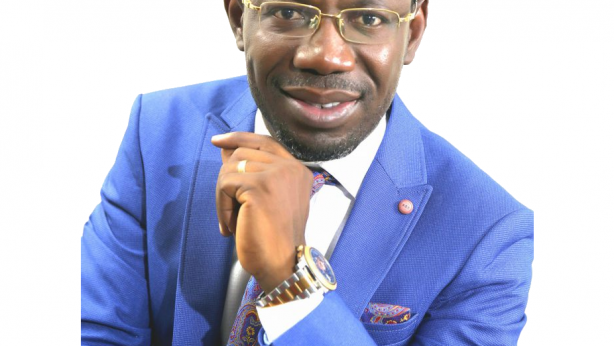