By TTC
0 Comment
40 Views
By Rev Sam Oye
(James 5:16-18)
“Therefore, confess your sins to each other and pray for each other so that you may be healed. The prayer of a righteous person is powerful and effective. Elijah was a human being, even as we are. ‘He prayed earnestly that it would not rain, and it did not rain on the land for three and a half years.
“Again, he prayed and the heavens gave rain and the earth produced its crops.”
The Bible says that the prayer of a righteous person is powerful and effective. Elijah was a man with a nature like ours, but his prayer was so effective that he prayed that it would not rain and there was no rain for over three years. Failure is not final and winning is not impossible. A track record of failure does not establish a lifetime of failing. Any man who looks like an instant success has a track record of several attempts. We can learn from Chelsea who won the champion’s league yesterday despite all their setbacks in the past. Here are a few things to note:
1. Visualize your future possibilities.
2. Analyze current realities.
3. Scrutinize your immediate options.
4. Capitalize on your best possible option.
5. Harmonize your faith with action.
6.Prioritize your relationship with God.
Your only limitation is your mindset. Go out there and open doors and prosper.
Watch the full sermon on YouTube.
https://youtu.be/w2YrN-Ad7-M
Previous Story
Prayer Changes Seasons
Next Story
Faith for mind-blowing possibilities 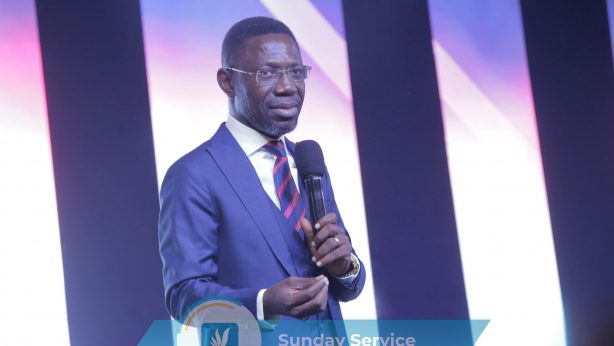 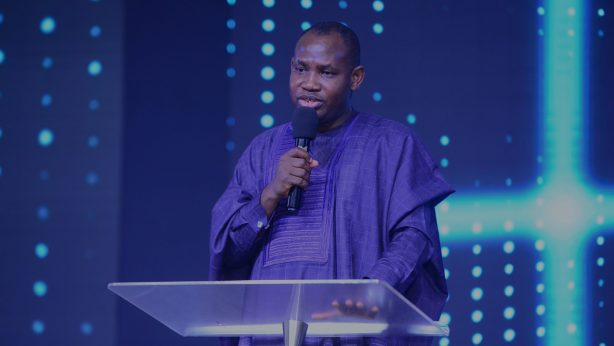