“27 When the time came for Tamar to give birth, it was discovered that she was carrying twins. 28 While she was in labor, one of the babies reached out his hand. The midwife grabbed it and tied a scarlet string around the child’s wrist, announcing, “This one came out first.” 29 But then he pulled back his hand, and out came his brother! “What!” the midwife exclaimed. “How did you break out first?” So he was named Perez. 30 Then the baby with the scarlet string on his wrist was born, and he was named Zerah.”

Perez broke forth ahead of his twin. His name literally means “to burst forth”. We serve a God that can reposition and equalize.

Those who are behind/backward can seek the Perez anointing from God. People who excelled academically in school do not necessarily become the most successful later in life.

The Perez anointing is for those without a scarlet. Lives, businesses, without scarlet can break through.

Destinies are not determined by scarlets.

Joseph was the youngest child out of eleven but most times his family was described as ‘”Joseph and his brethren”.

Parents, do not put scarlets on your children too early.

Some children are slow starters but that does not mean they won’t catch up.

Ecclesiastes 9:11 “The race is not for the swift”

The midwife was astounded when Perez broke through. That’s the same way people will be amazed when you happen by the Perez anointing on your life.

While Perez is an anointing, Zerah on the other hand is a manipulating spirit. He put forth his hand and took it back inside.

Like Zerah, many people want the attention and not the actual blessing.

Listen to the full semon on https://youtu.be/SNZ99uUF86g 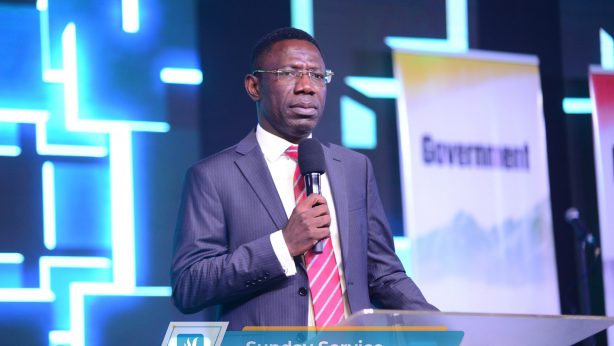 The Season & Mystery of Rest (Part 2) 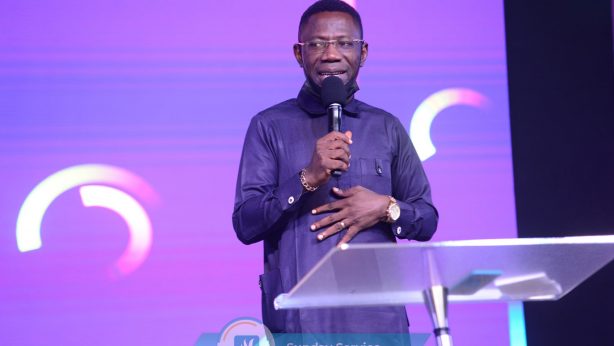 The Season & Mystery of Rest (Part 1)