By Kemi Ola
0 Comment
49 Views
Minister:  Pastor Sunday Adebamiro
Text: Acts 3: 1-8
Topic: Overcoming Barriers to High Performing Relationships and Marriages (Part 1)
Now Peter and John went up together to the temple at the hour of prayer, the ninth hour. And a certain man lame from his mother’s womb was carried, whom they laid daily at the gate of the temple which is called Beautiful, to ask alms from those who entered the temple; who, seeing Peter and John about to go into the temple, asked for alms. And fixing his eyes on him, with John, Peter said, “Look at us.” So he gave them his attention, expecting to receive something from them. Then Peter said, “Silver and gold I do not have, but what I do have I give you: In the name of Jesus Christ of Nazareth, rise up and walk.” And he took him by the right hand and lifted him up, and immediately his feet and ankle bones received strength. So he, leaping up, stood and walked and entered the temple with them—walking, leaping, and praising God. (Acts 3:1‭-‬8 NKJV)
Our relationship is the bedrock of most things that happen in our lives; therefore it is critical to our well-being and affects every aspect of our lives.
If you want to know what hell looks like, experience a bad marriage. Marrying or getting into relationship to a wrong person can change a person’s life in an unimaginable way.
Barriers to Successful Relationships and Marriage
If there is dysfunction in the root, same dysfunction will manifest in the fruit. What you don’t fix about your childhood will definitely affect your adulthood. You will always attract who you are, not necessarily who you want. If abuse is normal to you, you will always attract abusers. Because family is the bedrock of the society. If the family goes wrong, everything will go wrong. The first few years of life are very important because they will determine your character and behavioral patterns.
Previous Story
Breaking Negative Patterns in Relationships and Marriage (Part 4)
Next Story
Overcoming Barriers to High Performing Relationships and Marriages (Part 2) 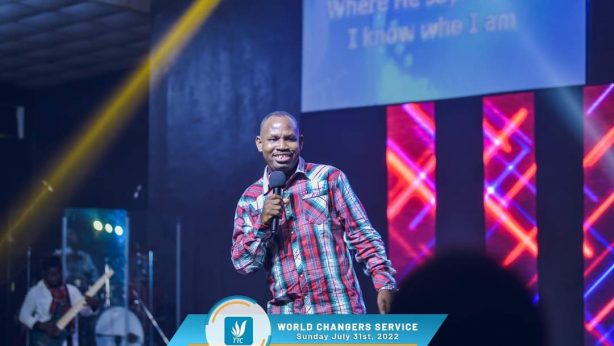 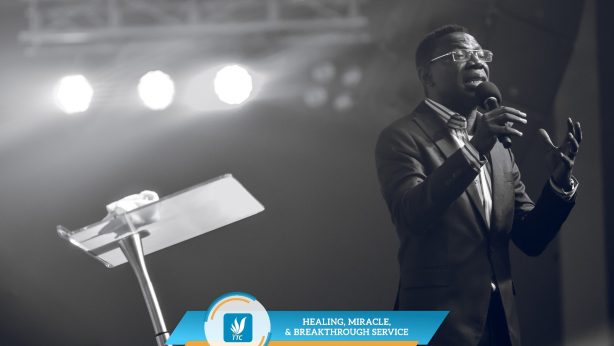