“ Isaac asked his son, “How did you find it so quickly, my son?” “The LORD your God gave me success,” he replied.”
The global economic system encourages labour. We are entitled to acquire what we work for. This system has now become a pattern as people earn according to how they work. The system of Favour supersedes the system of labour. Favour is divine approval in a man’s life. It terminates the struggle of labour. The Bible says in Esther 2:15, “When the turn came for Esther to go to the king, she asked for nothing other than what Hegai, the king’s eunuch who was in charge of the harem, suggested. And Esther won the favour of everyone who saw her”. Esther was not qualified but favour changed her status from a maiden to a queen. Verse 9 of that verse says “She pleased him and won his favour”. Favour can take you where your qualification cannot take you.

There is no level you’ll get to in life where you don’t need favour.
Psalm 102:13″ Thou shalt arise and have mercy upon Zion: for the time to favour her, yea, the set time, is come.”

Listen to the full sermon on https://youtu.be/P2kOPtPb5e4 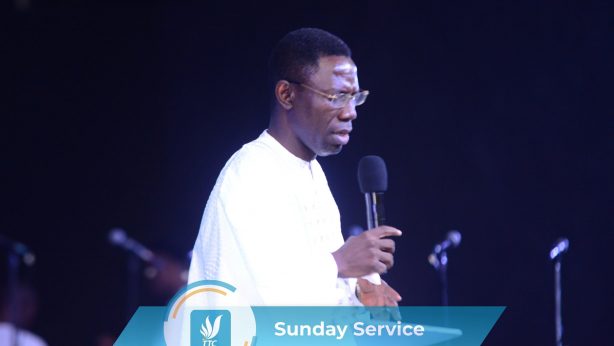 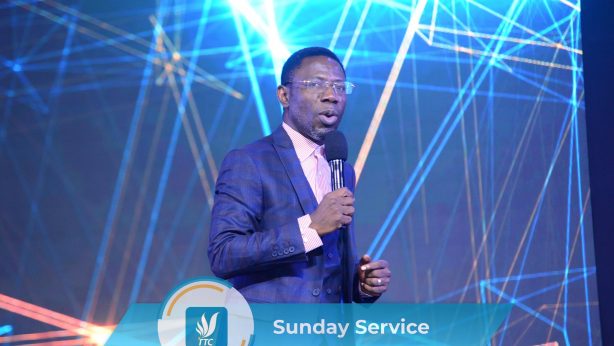 Staggering faithBy Rev Sam Oye(Romans 4:20)“He staggered not at the...