7 THINGS TEENS NEED TO KNOW ABOUT THE HOLY SPIRIT

As a teenager, the first thing the Holy Spirit wants to do with you is to be in you. He wants to dwell inside in order to reveal things to you and guide you in the way you should go. He wants to make your life His temple. In 1 Corinthians 3:16 the bible says:

“Know ye not that ye are the temple of God, and that the Spirit of God dwelleth in you?”

“What? know ye not that your body is the temple of the Holy Ghost which is in you, which ye have of God, and ye are not your own? For ye are bought with a price: therefore glorify God in your body, and in your spirit, which are God’s.”

The Holy Spirit is a person. He speaks. He can speak to every teenager who wants to Hear His voice. As a teenager, you can ask and expect Him to speak to you. In Acts 8:29, He spoke to a young man called Philip:

“Then the Spirit said unto Philip, Go near, and join thyself to this chariot.”

“While Peter thought on the vision, the Spirit said unto him, Behold, three men seek thee.”

Finally, in Acts 13:2, the Holy Spirit spoke to the elders of the Church in the city of Antioch:

“As they ministered to the Lord, and fasted, the Holy Ghost said, Separate me Barnabas and Saul for the work whereunto I have called them.”

In summary, as a teenager the Holy Spirit wants to speak to and guide you if you will learn to trust and rely on Him. 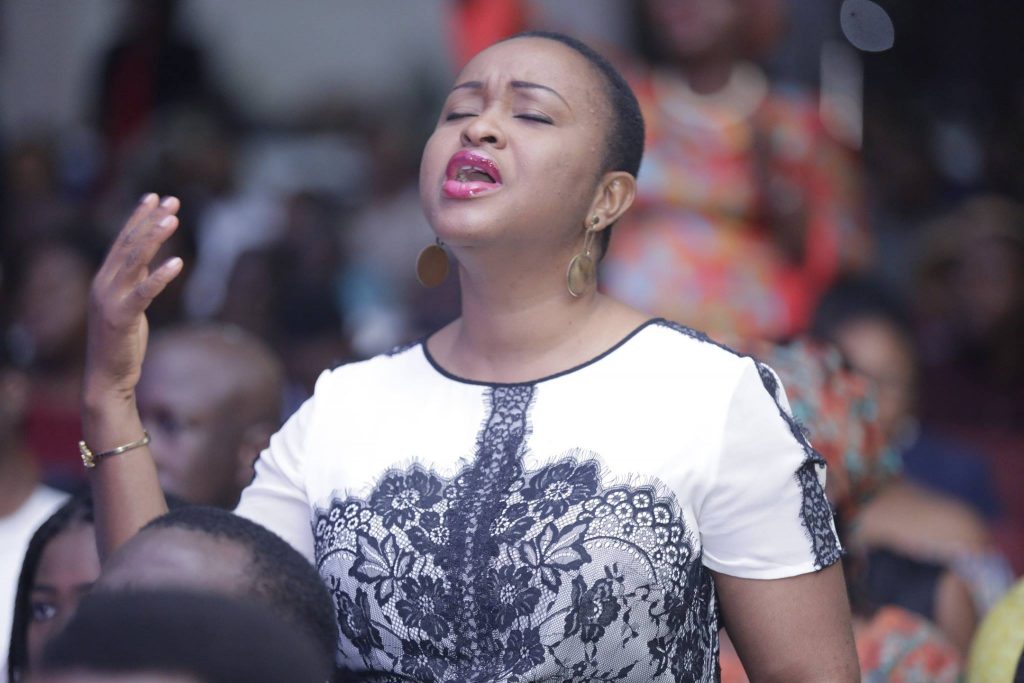 God loves teenagers and likes to speak to them. He wants to speak and reveal secret things to you as a teenager. In 1 Corinthians 2:9-12, the bible says,

“But as it is written, Eye hath not seen, nor ear heard, neither have entered into the heart of man, the things which God hath prepared for them that love him. But God hath REVEALED them unto us BY his SPIRIT: for the Spirit searcheth all things, yea, the deep things of God. For what man knoweth the things of a man, save the spirit of man which is in him? even so the things of God knoweth no man, but the Spirit of God. Now we have received, not the spirit of the world, but the spirit which is of God; that we might KNOW the things that are freely given to us of God.”

Teenagers who learn to pray and fellowship daily with the Holy Spirit get to know things that their peers may never get to know because, He reveals and makes them know hidden things.

As a teenager, you will get into some challenging moments in your life when the only person that will truly stand by you and can truly comfort you is the Holy Spirit. In John 14:15-18, the bible says,

“If ye love me, keep my commandments. And I will pray the Father, and he shall give you another Comforter, that he may abide with you for ever; Even the Spirit of truth; whom the world cannot receive, because it seeth him not, neither knoweth him: but ye know him; for he dwelleth with you, and shall be in you. I will not leave you comfortless: I will come to you.”

The word “Comforter” means an Encourager, a “Helper, an “Advocate,” a “Mediator,” one “Called to one’ side as an aid,” a “legal assistant” or advocate, a “Stand by.” The Holy Spirit loves to stand by and encourage teenagers. He never accuses or condemns you. He loves to assist you. He is your greatest helper.

There will be moments in your life as a teenager when the voices you hear everywhere you turn will be the voice of confusion, rejection, manipulation and deception. At such times, the only voice you can absolutely depend upon to lead you is the voice of the Holy Spirit who guides you with not regrets associated with it. In Acts 8:29 the bible says,

“Then the Spirit said unto Philip, Go near, and join thyself to this chariot.”

Now when they had gone throughout Phrygia and the region of Galatia, and were forbidden of the Holy Ghost to preach the word in Asia, After they were come to Mysia, they assayed to go into Bithynia; but the Spirit suffered them not…. And after he had seen the vision, immediately we endeavored to go into Macedonia, assuredly gathering that the Lord had called us for to preach the gospel unto them.

“For as many as are led by the Spirit of God, they are the sons of God.”

“But ye shall receive power, after that the Holy Ghost is come upon you: and ye shall be witnesses unto me both in Jerusalem, and in all Judæa, and in Samaria, and unto the uttermost part of the earth.”

“How God anointed Jesus of Nazareth with the Holy Ghost and with power: who went about doing good, and healing all that were oppressed of the devil; for God was with him.”

Jesus Himself testified that His success in life was because He was empowered by the Spirit of God. In Luke 4:18, He said,

“The Spirit of the Lord is upon me, because he hath anointed me to preach the gospel to the poor; he hath sent me to heal the brokenhearted, to preach deliverance to the captives, and recovering of sight to the blind, to set at liberty them that are bruised.”

When you get empowered by the Holy Spirit, He destroys your inabilities and the limitations in your life. Samson was delivered from his own personal bondage by the empowerment he received from the Holy Spirit. In Judges 15:14, the bible says,

“And when he came unto Lehi, the Philistines shouted against him: and THE SPIRIT of the LORD CAME mightily upon him, and THE CORDS that were upon his arms became as flax that was BURNT with FIRE, and his BANDS LOOSED from off his hands.”

You need to learn to pray daily. You also need someone that is faithful and dependable to be praying for you at all times especially when you don’t feel like praying. The most reliable person you can trust is the Holy Spirit who daily prays for you. In Romans 8:26, the bible says,