One day as Jesus was standing by the Lake of Gennesaret,[a] the people were crowding around him and listening to the word of God.2 He saw at the water’s edge two boats, left there by the fishermen, who were washing their nets. 3 He got into one of the boats, the one belonging to Simon, and asked him to put out a little from shore. Then he sat down and taught the people from the boat.4 When he had finished speaking, he said to Simon, “Put out into deep water, and let down the nets for a catch.5 Simon answered, “Master, we’ve worked hard all night and haven’t caught anything. But because you say so, I will let down the nets.6 When they had done so, they caught such a large number of fish that their nets began to break.7 So they signaled their partners in the other boat to come and help them, and they came and filled both boats so full that they began to sink.

Never make a demand from a relationship you haven’t deposited into.

There are demands you don’t make until rapport is made.

Be careful about the kind of demands you make in relationships and the timing of the demand.

Relationships operate like bank accounts. You should make deposits before making demands. We must be willing to give first.

Peter willingly gave Jesus his boat without making any demand and Jesus met his need in reciprocity.

Never take from someone without the intention of giving back. We must learn from Jesus and also give back according to our capability.

What are you giving back? 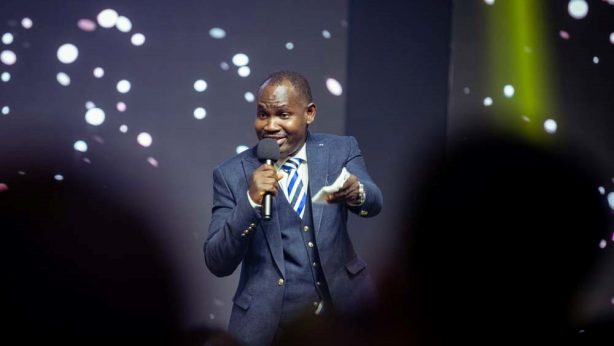 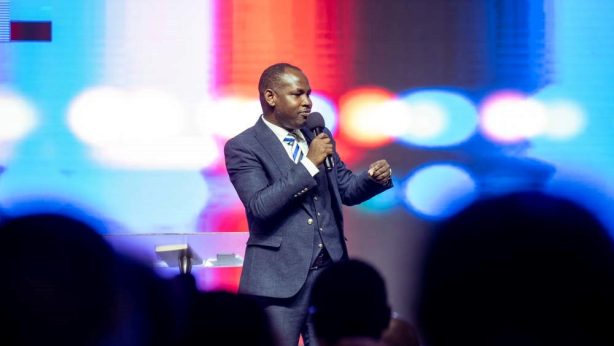